Sputtering is a PVD technique (Physical Vapor Deposition), a low temperature process where a plasma is generated in vacuum, in order to bombard the target connected to the negative electrode of an electric power supply with positive ions. The target is vaporized and the vapors are deposited on the substrate creating a thin atomic layer on an atomic layer. That allows the deposition of thin films of any material on a substrate of a second material, with practically infinite applications ranging from high temperature superconducting films to hard coatings for cutting tools, from films that limit the secondary ionization of the surfaces to the materials used in thermodynamic panels.

This technique is used for making films:

It is a very versatile technique but difficult to standardize, so it is necessary to create a system tailored to the required application, able to optimize the process and the result to the maximum.

If it is necessary to cover large surfaces with thin films or flexible substrates in large quantities, the PVD technique can be used in a semi-continuous process (called Roll to Roll) by depositing on rolls even hundreds of meters in systems that are called web coatings capable of depositing thin films on aluminum rolls (domopack type) used in the solar thermal industry.

Metallized plastic meshes have also been developed, used in the cellular and smartphone industry, which act both as a faraday cage and as protection for audio speakers. 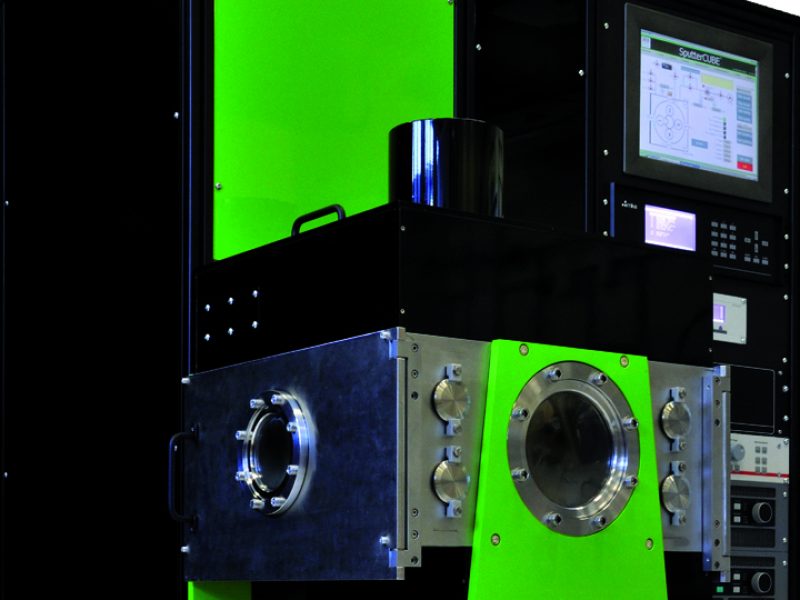 This prototype is an easy and cheap solution to sputter small samples to test and research new thin film coatings. It is composed of two 2” DC planar magnetrons, and a 2” planar magnetron. The deposition process is set and controlled through a touch screen panel. 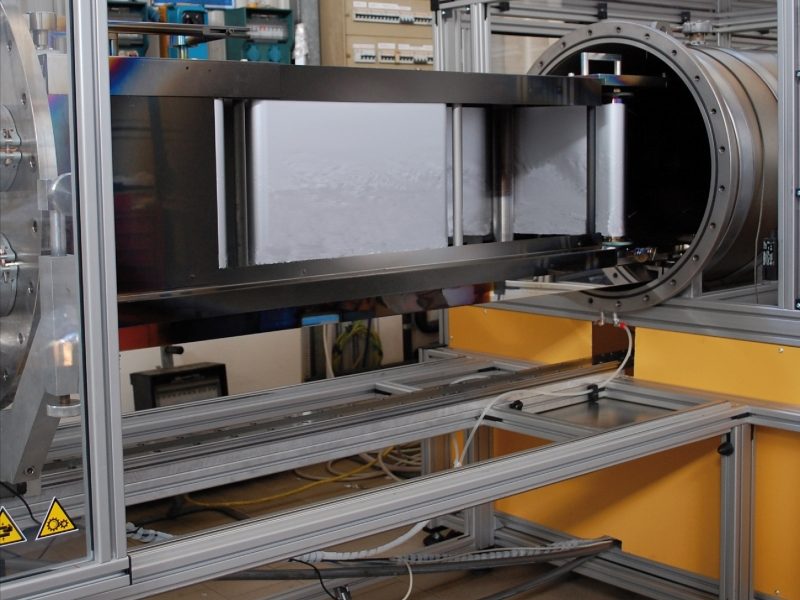 This UHV machine is designed for the deposition of getter films onto alluminium ribbons 500 meters long for solar applications. There are two 10” DC planar magnetrons of 12 kW total power in roll to roll configuration.The deposition process is controlled and set through touch screen panels 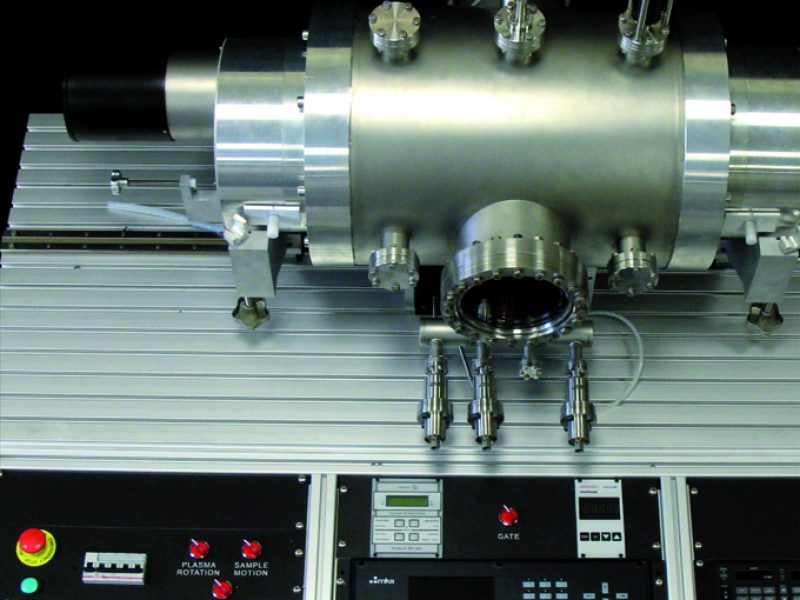 This UHV machine provides the deposition of Titanium Nitride films onto 3D samples. A sample holder with an epyciclide motion allows a uniform deposition of the alumina cylinder. 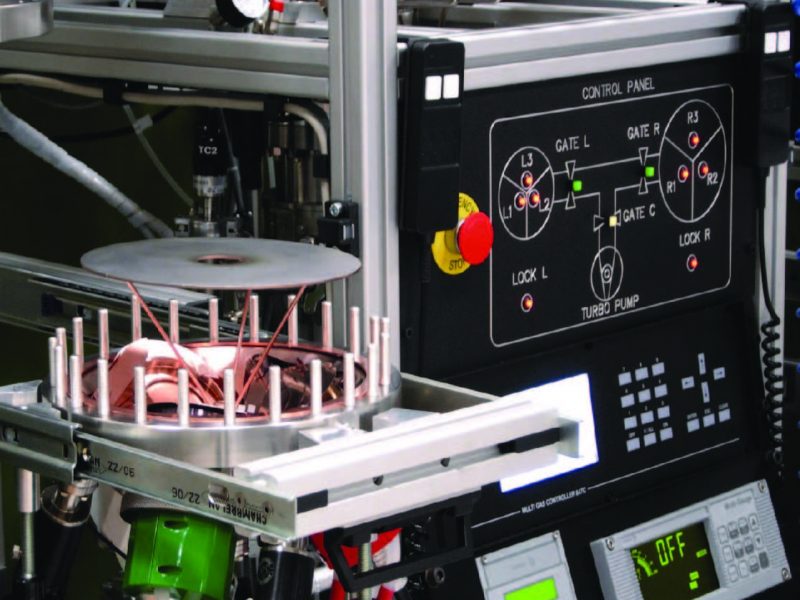 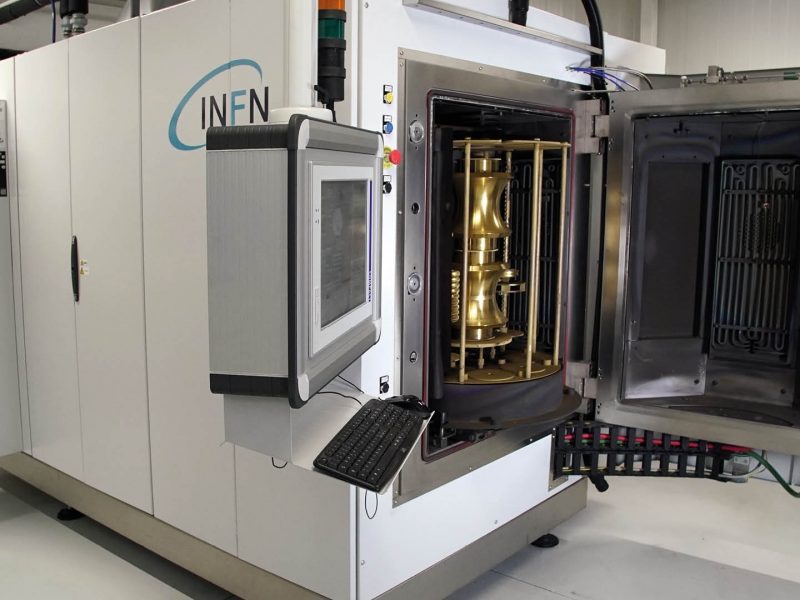 Through the collaboration with INFN, Rolleng gained access to the expertise and the PVD lab at INFN-LNL premises. The machine was built to coat the Wire and Tube Rolls and can provide a wide range of different coatings (e.g. hard coatings).

By using the site, you accept the use of cookies on our part. more info

This site uses cookies to provide the best browsing experience possible. By continuing to use this site without changing your cookie settings or clicking on "Accept" you allow their use.